Berlin was dramatically divided from the end of World War Two, for the most part by the infamous Berlin Wall, up until German reunification in 1990, when the wall was torn down, and the city was reinstated as the capital of Germany. No longer split into two halves, Berlin is the place to visit for those who enjoy urban life, culture, music, and a buzzing, cosmopolitan environment.

With impressive architecture and a plethora of museums, educational institutions, and events covering everything under the sun, Berlin rightly deserves the title zeitgeist metropolis. Long popular with artists the city has hundreds of art galleries, and hosts an international fair of contemporary art known as the Art Forum. With its diverse nightlife Berlin has also become established as a center for popular, underground and counter-culture in Europe, making it one of the hottest spots for young people. The city has a number of world-class clubs, such as arthouse Kunsthaus Tacheles, and techno venue Tresor, as well as varied pubs and bars.

Berlin has a staggering 153 museums, a number of which are located on Berlin’s Museum Island, an island in the Spree River. Amongst others, here you can find the Old Museum full of Prussian antiques, and the Pergamon Museum which contains stunning reconstructions of historical and ancient buildings such as the Ishtar Gate of Babylon. The museums of the island are themselves works of outstanding architectural beauty. 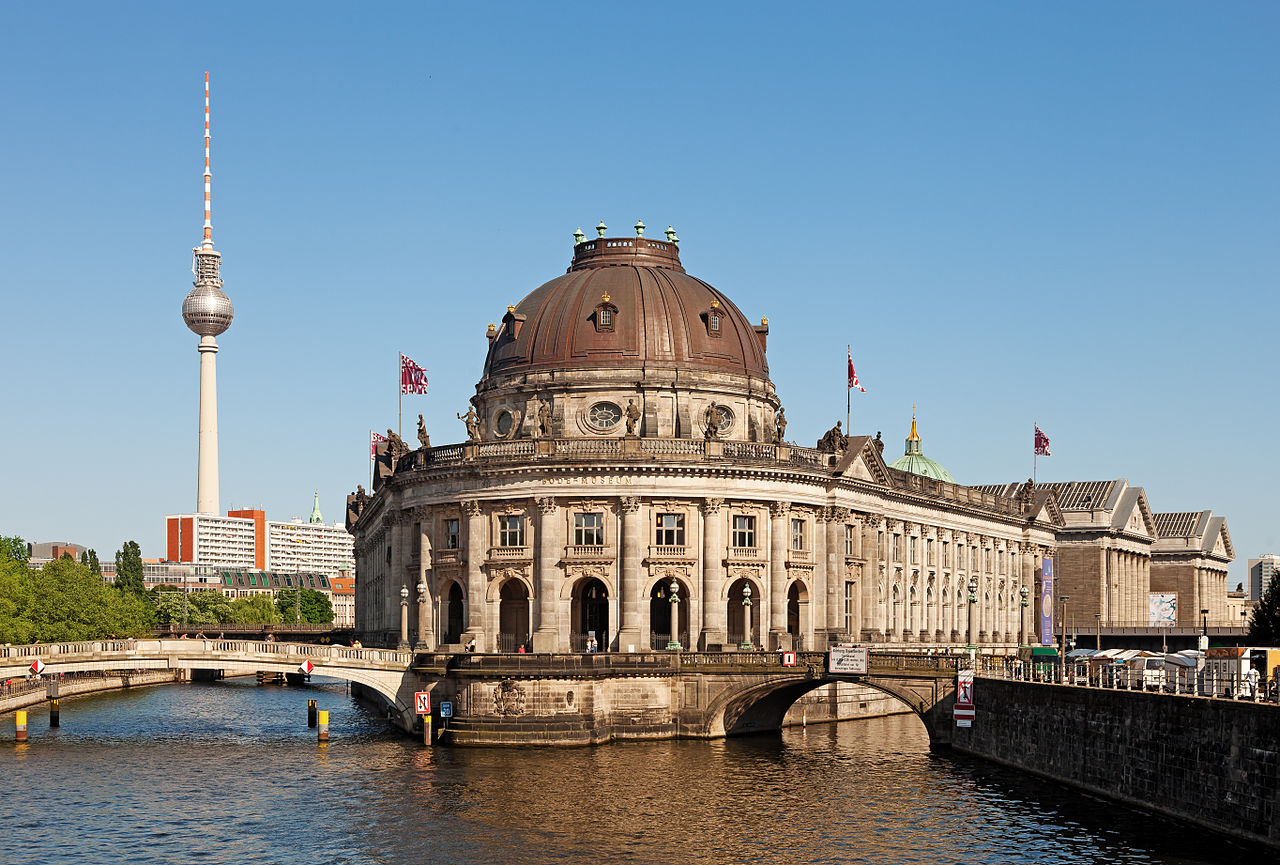 Berlin also has more than fifty theatres, three major opera houses, and seven symphony orchestras – so the choice of good things to go and see on any one night is wide and varied.

If you are a culture vulture, Berlin is the place to be.